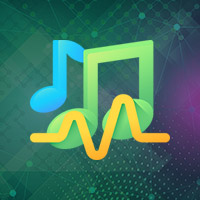 I think I'm really flawed and my soul is stolen and broken (Uh)
I have this feeling like, every single day (Ayy, uh, uh-huh)
Back when I was glowing, I had this token to take me away (Okay)
From all these motherfucking games they play (Ayy)